Every API should have accurate documentation. Even with good processes in place, new features don't always get documented, developers sometimes introduce changes to an API's behavior without realizing it, and breaking changes make it into production.

Optic gives teams the tools they need to address these common problems leading to:

While running locally, Optic helps developers understand how their code changes affect the API contract. Optic's development proxy constantly compares the API's actual behavior to how the specification says it is supposed to behave.

Optic will iterate through the log of invalid requests and give developers several options:

With Optic, there's an easy way to keep their API spec and code in sync and catch bugs that break the API contract.

Hooks: In Optic's Team Edition, you can configure various hooks that require developers to handle any unexpected behaviors in Optic before pushing code.

In addition to monitoring your APIs during development, Optic can be deployed as a component in your infrastructure or API gateway. You can use this approach in development, staging, or even production; and log every time your API displays undocumented behavior.

Live contract testing which relies on sampling real transactions for adherence to a spec is becoming a popular approach to contract testing at some of the largest tech companies. You just have to deploy Optic's contract monitoring in your infrastructure, and you get automated contract tests with full coverage of your API's surface area. 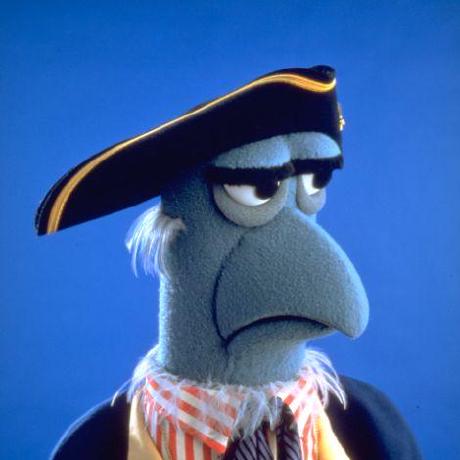